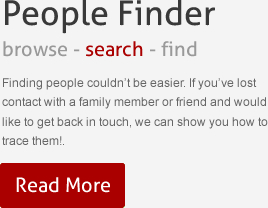 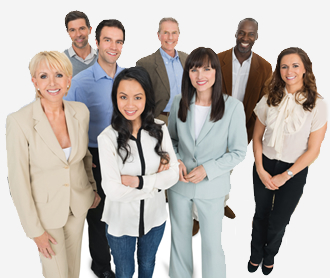 It may surprise you to learn that according to recent census reports, more than 10% of the population in the USA are believed to be of English descent and constitute the third largest European ancestry group after German and Irish Americans.

English settlement and the establishment of the colonies dates back to the early 17th century and immigration to the “new world” continued to grow rapidly from the late 1820’s onwards.

Throughout the 19th century, the lure of new lands, the construction of the railroads and the expansion of the textile and mining industries brought the promise of economic prosperity, attracting not only major English investment into the country but also providing  British immigrant workers with employment opportunities and a new life for their families.

Census publications and demographic studies show that English Americans reside all over the country, however,  the states with the highest population density of this group are reported to be; California, Texas, Florida, New York, Ohio, Pennsylvania, Michigan, Illinois, Virginia and the Carolinas. It is also interesting to note that English Americans living in Utah, Maine and Vermont are thought to represent the highest percentage of the reported population in those states and that the English names Smith, Jones, Johnson, Williams and Brown rank in the top ten of U.S. family surnames.

So if you are researching  your ancestry, you need to gather and collate as much information as you can about your family such as;

Speak to your family and other relatives and friends as they may be able to furnish you with important factual details and fill in any vital missing gaps!

Once you have sufficient information to start your search it’s worth while checking out the following  official record sources for additional data, and also for confirmation of the details you already have;

There are also excellent Ancestry and Genealogy search sites available on the internet such as;

Research the site that best suits your requirements and do bear in mind that the free sites will only provide you with basic information. For best results we recommend that you choose a professional and well established site and although a fee will be incurred ,many offer a free trial period so you have absolutely nothing to lose by giving them a try.